Conspiracy Week at The Photographers' Gallery: Pictures from a post-truth world

The Photographers Gallery in London is to begin its Conspiracy week on the Tenth of February. the event will feature 2 new exhibitions Divisive Moments and SELACHIMORPHA alongside a series of talks and screenings.

Divisive Moments features UFO photographs assembled by Wendelle C Stevens, a former pilot in the US Air Force.  Stevens’s fellow pilots told him they had seen unidentified flying objects and, intrigued, when he retired he started his own private organisation, the UFO photo archives. SELACHIMORPHA is a new video commission by the British artist Joey Holder uses found material and new footage to reflect “the constant transformation and mutation of these ideas and images in internet culture”

When Predator and Prey Are One: A Brazilian Artist’s Fish Tale 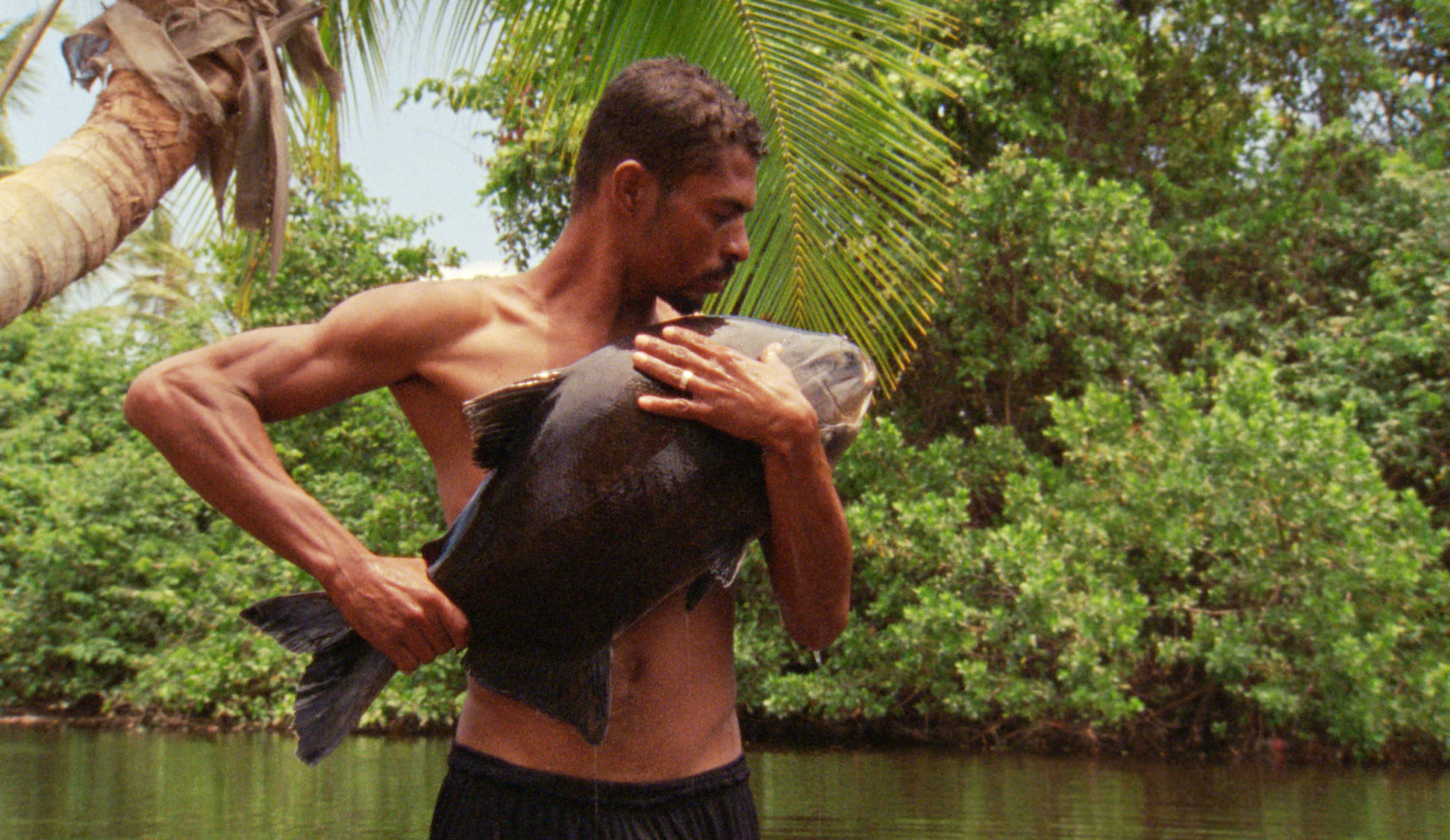 Brazilian artist Jonathas de Andrade’s film “O Peixe” (“The Fish”) is currently on view in the ground floor gallery of the New Museum in New York. The 37 minute dialogue free film follows 10 São Francisco River fishermen who hung large fish in the brackish water. Once they’ve reeled or speared their prey, the fishermen undertake a distinctive ritual: They cradle the dying fish in their arms, stroking their scales and kissing their gills as they press the fish to their bare chests the film maker zooms in on the men and animals face with one angler is nearly in tears as the life goes out of a flopping fish.

The film ups invokes a contentious tradition of ethnographic cinema, in which (white, European) filmmakers would reveal the “true lives” of black or indigenous people. However this fishing technique is an invention made up by Mr. de Andrade.  What appears at first as a tender gaze on an anthropological idiosyncrasy turns out to be a slipperier, and more critical, interrogation of cinema’s ethnographic ruses.

Via the New York TImes

A lost drawing by Leonardo da Vinci valued at £12million has been discovered 530 years after the Italian master produced it. The work was found hidden in a portfolio of unsigned sketches inherited by a retired doctor and wasn't until he took the drawings to an auction house for valuation that the previously unknown da Vinci drawing was revealed.

The drawing depicts the martyred St Sebastian tied to a tree. It is inscribed ‘Michelange’ (Michelangelo) on the mount. On the back of the sheet there are two smaller scientific drawings accompanied by notes.

Louis de Bayser, president of the Salon du Dessin, a prestigious exhibition of drawings from famous artists, was brought in by Tajan to authenticate the drawing. He said,

‘When we realised it was by da Vinci it was a mix of feelings. You are both full of excitement and on the other hand you can’t really believe what’s happening.