Anita Singh wrote a piece in The Telegraph today about a work of Picasso that is estimated to go under the hammer for up to £15 million. She describes the meaning and context of this painting in depth.

The still life of a tomato plant that grew on his windowsill during the Nazi occupation of Paris represents both the privations of war as well as the resilience of the human spirit. Parisians were forced to grow their own food, yet the colors are so vibrant that one cannot but feel our human strength.

Tomato plants were a common sight on Parisian windowsills during the wartime.

At the time, just weeks before the city was liberated in 1944, Picasso was banned from exhibiting his work in public. A photograph by Cecil Beaton is preserved in which one can see Picasso and  the tomato painting. Since 1944, the painting has just had two owners. It will be put up for sale at Sotheby’s Impressionist and Modern Art Evening Sales in London on March 1. The sale will also include three other Picasso paintings as well as some work of Klimt, Mondigliani and Gauguin.

First, Emil Ferris Was Paralyzed. Then Her Book Got Lost at Sea. 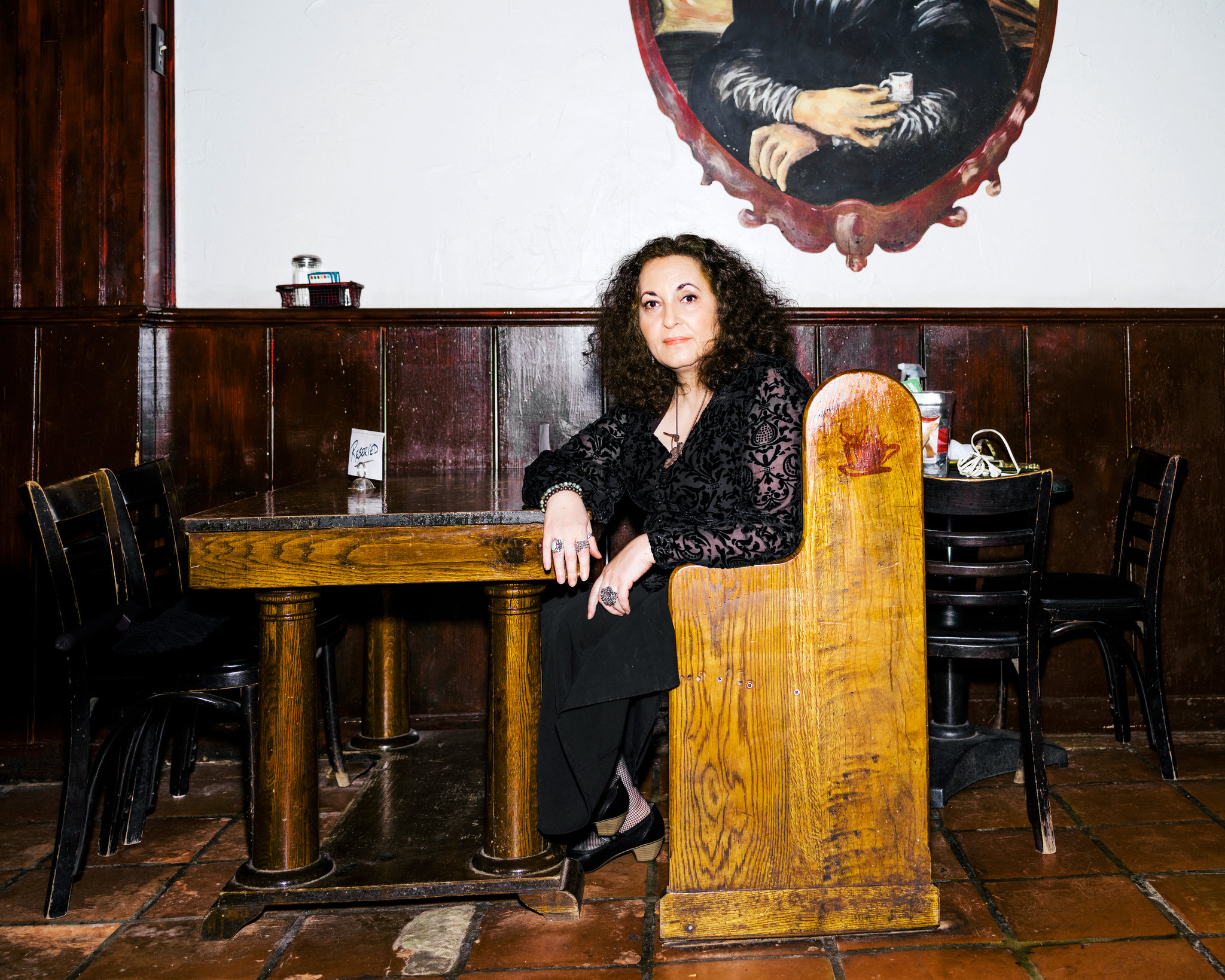 In a telephone interview with The new York Times, comic artist Emil Ferris (55, Chicago) talks about how events in her personal life shaped her career as a graphic novelist. Recently referred to by Art Spiegelman as one of the most important comic artists of our time, her future seems bright. “She uses the sketchbook idea as a way to change the grammar and syntax of the comics page,” he said. “And she came out of nowhere. Until recently, no one was aware of Emil — including Emil.”

Her debut graphic novel ‘My Favorite Thing is Monsters’ has just been released and is a thrilling throwback to the secrets and hungers that shadow childhood. The story is set in the Chicago of the late 1960s where Karen Reyes, a 10-year-old girl, thinks of herself as a wolf girl. At the origins of that story lies a mosquito bite Emil contracted in Egypt 15 years ago. The bite left her paralyzed from the waist down and forced to reconsider her whole life. But just like her stubborn story heroine Karen, Emil did not give in and forced herself to learn to draw again. “The virus both impelled and scared me at the same time,” she said. “I honed my focus and determination, and the book saw me through.” And now, her work of passion is finally ready to be enjoyed by the public.

Anicka Yi Is Inventing a New Kind of Conceptual Art 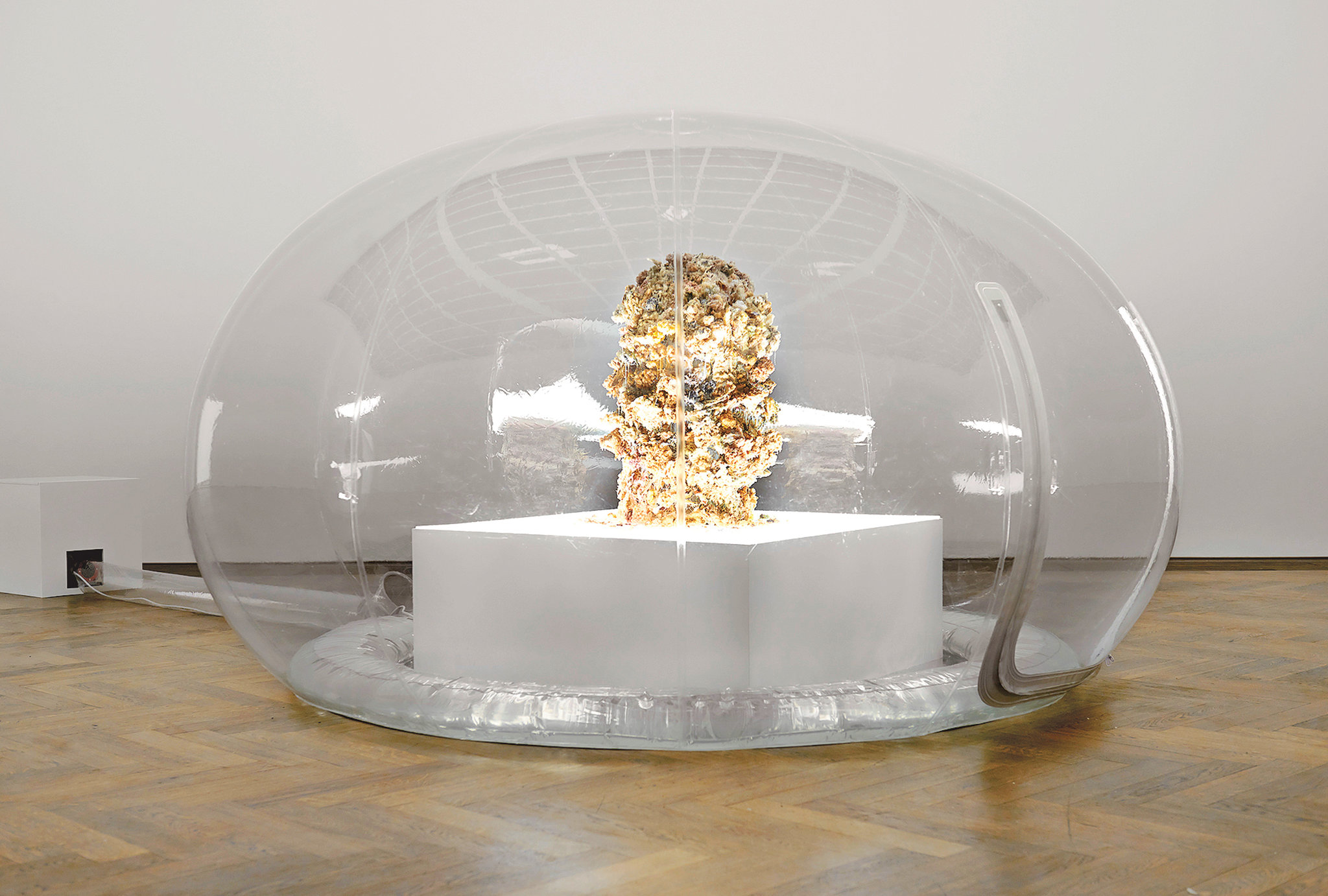 American artist Anicka Yi is having a solo exhibition at the Guggenheim Museum from 21 April until 5 July. Yi spoke with The New York Times about her artistic method, working with scientists to create sensory pieces.

At 45 and with an artists’ career of just 10 years, Yi’s had quite a lot of success already. She was born in Korea and moved to America with her family when she was 2. At the time, it never occurred to her to go to art school. Her early 20’s were spent in London, not really knowing what she wanted to do. She then reluctantly moved back to the other side of the ocean and became friends with a group of downtown fashion designers and artists in New York. And so, by the time she was 35, she began making art.

Upon her unique approach, Yi tells that artists and scientists work very similarly. But both work in reverse timelines. “Scientists have their hypothesis and then spend the next 20 or 30 years of their career trying to prove it, whereas artists won’t really understand what their hypothesis was until the end of their career.” She uses tools other artists generally ignore like science and scent, to produce both politically charged and emotionally motivated work. As a result, her work is extremely tactile. One wants to touch and smell it. Yi does not dare back to using every material thinkable, ranging from injected live snails with oxytocin to antidepressants, sea lice, sandals and palm tree essence. It makes her work anti-commercial and often ephemeral.  “An artist has to be the perfect contradiction at all times,” she said. “You have to be just insane enough to want to do something that is so punishing and so difficult. But at the same time it takes a very sane person to execute it all.”