At Play in the Fields of Abstraction 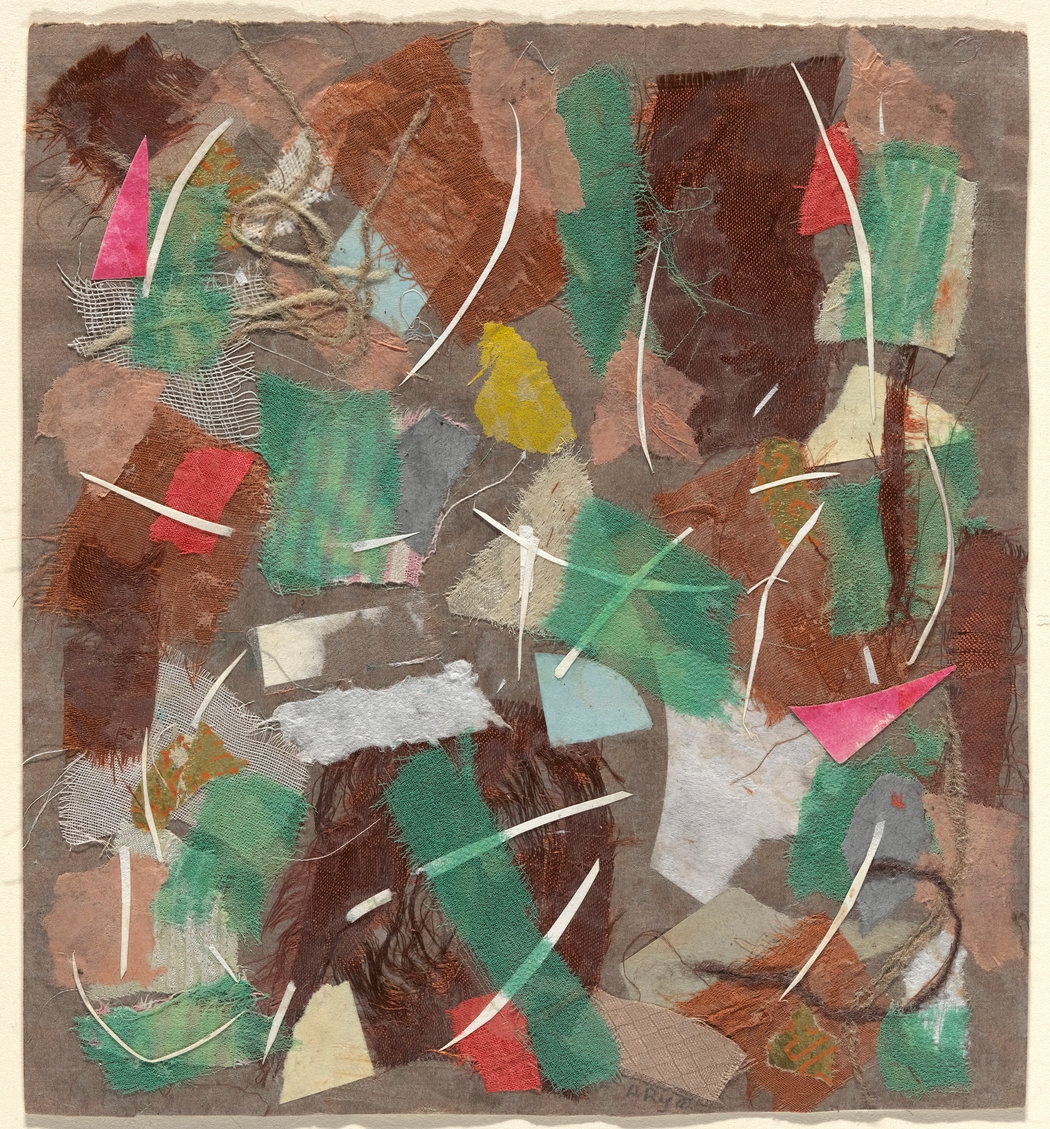 Holland Cotter reviews for The New York Times the exhibition, ‘Making Space: Women Artists and Postwar Abstraction,’ currently on view at the Museum of Modern Art in New York. Cotter describes the show as an enlightened alternative to the museum’s permanent collection, mainly represented by male artists. In fact, the exhibition features all women artists, coming from diverse geographic and ethnic background.

The exhibition offers a unique perspective on abstract art (from gestural to geometric abstraction), by showing the artwork of less-known artists, such as Anne Ryan, Gego, and Lenore Tawney.

‘Making Space: Women Artists and Postwar Abstraction,’ as Cotter underlines, is a great show, but it should be part of a bigger plan to integrate more women artists into the Moma’s permanent collection.

The twinkly-eyed German in charge of Britain’s treasure

‘We want to give them that idea of what humankind shares despite all the differences. A walk around the museum should be like a journey, you should be able to cross the border very easily into another culture and understand that they inspired each other.’

With these words, the new director of the British Museum, Hartwig Fischer, explains in an interview on The Times his ambitious future plans for the museum. Fischer is working on a ‘masterplan’ that will involve a vast reorganisation of the building, in particular his aim is to reorganise the permanent collection, where most of the visitors go, by displaying closely linked cultures and by giving more space to neglected regions.

Naked and on display in Hull

Skin brings together artworks from the Ferens’ permanent collection with a couple of dozen loans and a new commission; the focus is on approaches taken by modern and contemporary artists to the unclothed figure.