The Frieze art fair has been devoted to selling works by the emerging art talents. To visit Frieze is to be confronted with the most energetic art being produced today.

“Pretty much everything you see was made in the last 10 years,” said Victoria Siddall, the director of Frieze. “Work that’s very fresh and new and reflective of our time.”

This London-based organization has somehow maintained that essential quality even as it has expanded to include the Frieze Masters fair in London (devoted to everything else, from ancient works to 20th-century art) and Frieze New York, another yearly showcase. 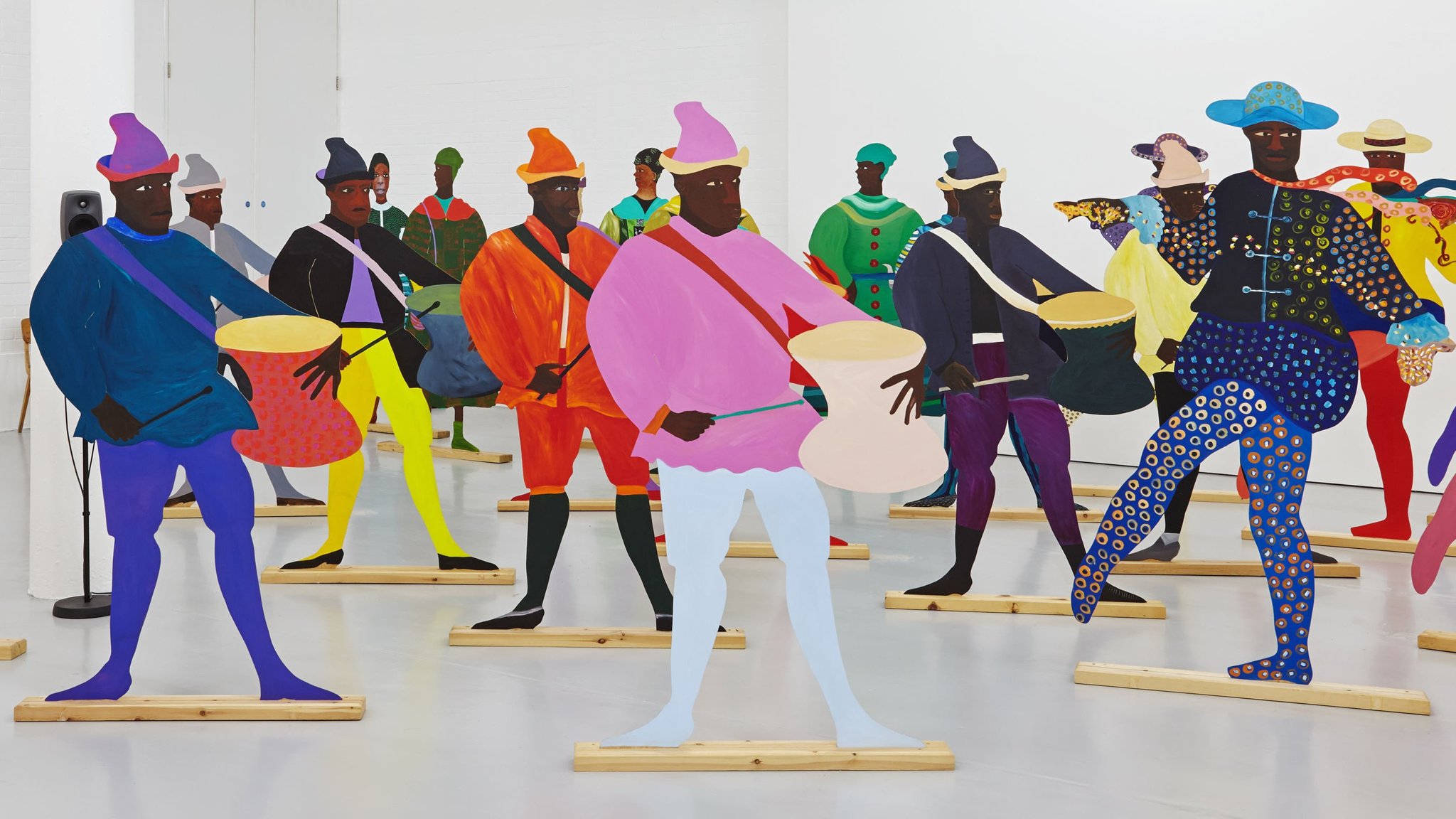 The four shortlisted artists for the £25,000 prize, which is given for an “outstanding exhibition or other presentation of their work”, are Hurvin Anderson, Lubaina Himid,  Andrea Büttner and Rosalind Nashashibi.

For the first time since 1991, the jury scrapped the age limit of 50 years, which had been put in place to ensure it focused on new work by younger artists rather than more established names.

For One Athens Arts Group, the City Is the Space

ATHENS — Spending a day with Elina Kountouri, the director of the nonprofit art organization NEON, provides an insider’s view of this city.

“Through NEON I have revisited the city many times,” said Ms. Kountouri, referring to the way she discovers spaces for the art organization’s exhibitions. “You have to slow down your pace and think about the relevance that your program should have for citizens and visitors, go back to different histories and try and relate them with art.”