National Gallery to stage blockbuster Monet show – and no, you haven’t seen it before The Impressionist painter Claude Monet will return to the National Gallery in spring 2018. The exhibition, named Monet and Architecture, will showcase more than seventy of his paintings. Despite the common belief that there is an exhibition devoted to Monet every other year in London, this is not the case according to the director of the National Gallery. He affirms that there has not been a Monet exhibition in the last twenty years. The last show that took place was held at the Royal Academy in 1999 and was hailed a success. Over the course of three months, 813,000 people had come through the doors, excited to see what are now deemed masterpieces today.

Known mainly for his waterlilies, which have been voted the nation’s favourite series of paintings, the upcoming retrospective will be entirely dedicated to this paintings of buildings.

Namely each section will look at a different thematic: London’s Thames and its bridges, Venice’s architecture, and Rouen’s Cathedral. Some depictions of villages and towns will also be on display. After the horrific events on 2017, the gallery is hoping to draw in crowds and will run from the 9th of April to the 29th of July 2017.

Via: The Daily Telegraph 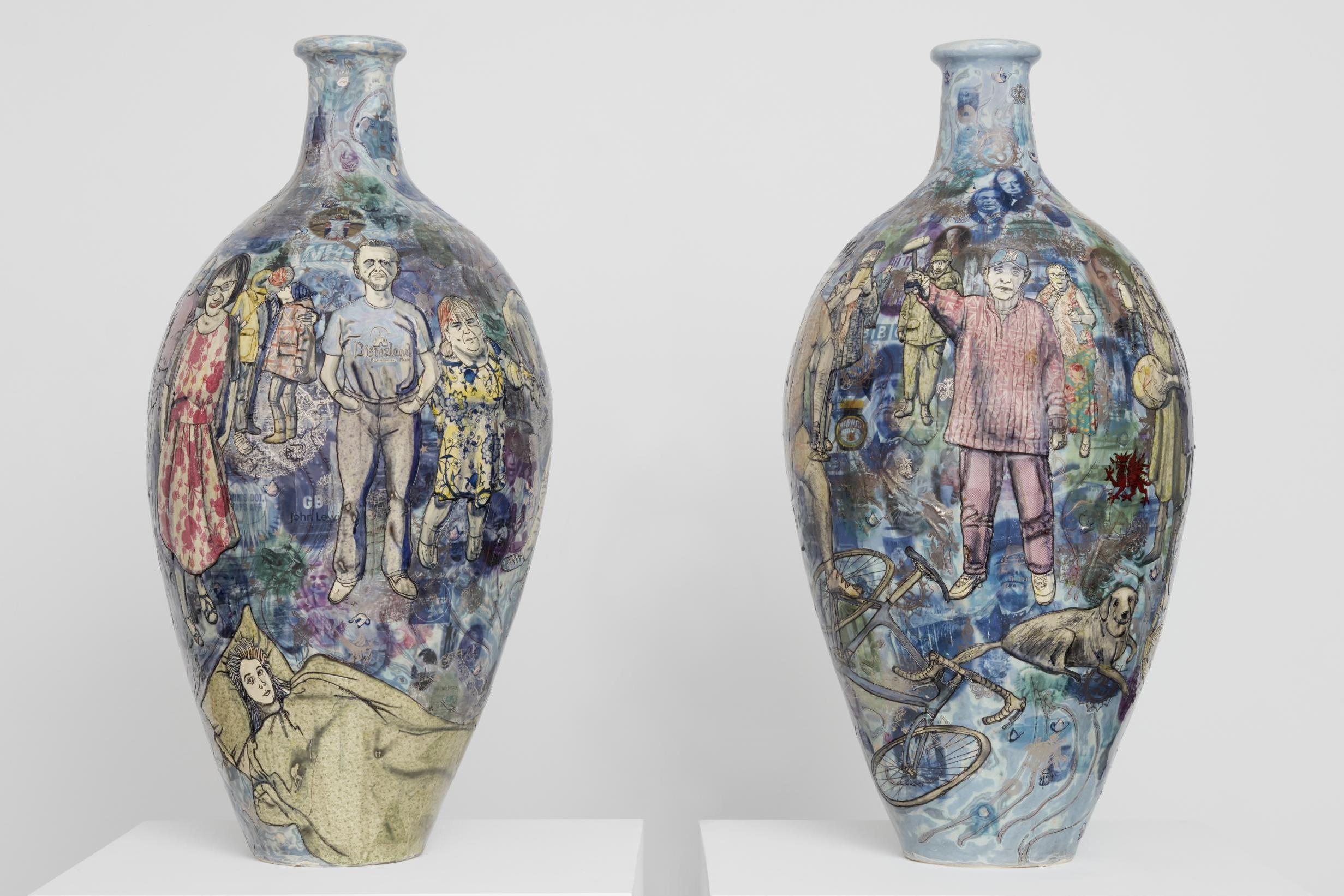 Contemporary artist Grayson Perry has a new upcoming show that will open tomorrow and explore Brexit Britain. Funnily enough, the exhibition’s start date coincides with Britain’s General Election. Public figures such as Donald Trump and Nigel Farage will be depicted as well as the artist’s alter egos named Clare (Female Grayson) and Alan Measles (Innocent Grayson). It looks at Brexit sights and meanings in a way that is witty, stands close to the truth, and, importantly, is accessible to all. Works such as his sculpture entitled ‘Object in Foreground 2017’ will also be featured, which brings forth the problems regarding male identity.

Importantly, the whole exhibition revolves around three foregrounding key concepts, which are popularity, politics, and culture. But it is also deeply intertwined with the artist’s own personal life and his psychological self-analysis. It is an exploration of what it means to be an artist in our difficult climate and where he, as an artist, stands in the middle of it all. Such themes experiment with both the past and the present, thus adding visual and symbolic meanings to his work.

Arthur Jafa: ‘So much of being black is tied up with whether someone’s potential is actualised or not’

The artist Arthur Jafa is back in the United Kingdom for his first solo show at the Serpentine Gallery, which opens tomorrow. It all started with a meeting with the New York gallery owner Gavin Brown, who screened his video Love is the Message, The Message is Death as the work opening of his enterprise. The video received critical acclaim and got the attention of the well-known and acknowledged curator Hans-Ulrich Obrist who then invited the artist to exhibit at the Serpentine Gallery.

This work will be one of many to make up the exhibition entitled Entitled A Series of Utterly Improbably, Yet Extraordinary Renditions. However it will not just be put on as it was at Brown’s event, but will be screened in a tent that will be roving around different working-class neighbourhoods Other works will use site-specific mixtures of audio material, visuals, and multiple screens. Maybe even some split screens in the process.

Two decades ago, it seemed the artist did not have the stomach to deal with the disillusionment of the art world. As such he unleashed his imagination in the music industry, working alongside artists such as Beyonce, Solange, Jay-Z, and Kanye West. Yet today it seems the art world is not done with him yet.