Vanessa Bell at the Dulwich Picture Gallery: Why she matters The first major solo retrospective of works by Vanessa Bell opens this week at the Dulwich Picture Gallery. The exhibition offers visitors the chance to see almost 100 of her works in their full glory. Curators at the Gallery say its important that Bell’s work is finally seen on its own terms. Here’s why her legacy as an artist matters.

"Bell made a life for herself as an artist in a world dominated by men. Her gender didn’t define her work, but the presence she had as a woman was important in its own right - it made her a pioneer. Her painting of Duncan Grant looking in a mirror was an example of her challenging the traditional male gaze."  Vanessa Bell

Tunis Greets an Ottoman-Era History Long Banished by Its Dictators 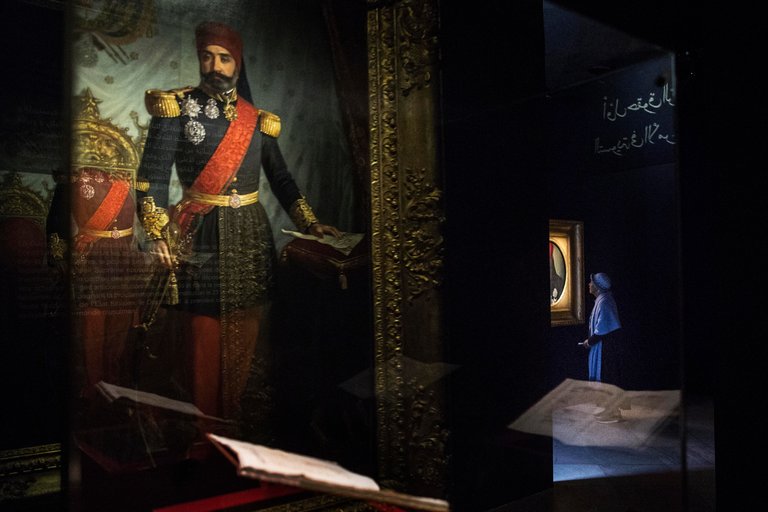 TUNIS — Since their revolution in 2011, Tunisians have tussled among themselves to define their new identity after successive dictatorships. Belatedly, they have started reclaiming their history as well. Last summer, the Tunisian government restored a statue of Habib Bourguiba, the founder and first president of the republic, to its original place on the capital’s main avenue.

The famous symbol of Mr. Bourguiba had been banished to a seaside neighborhood in 1987, after he was ousted by his prime minister, Zine el-Abidine Ben Ali.

The current president, Beji Caid Essebsi, was the main driver behind reinstating the statue, which he said was intended to reinforce his call for national unity and a strong state.