Soul of a Nation review – the sorrowful, shattering art of black power

The Soul of a Nation exhibition starts in 1963, with the March on Washington when Martin Luther King made his speech to an audience of 200 000 people. The exhibition traces the twists and turns of the aspiration to represent black America in the following two decades as King’s dream gave way to disillusion. The exhibition asked the question about how could black consciousness be expressed in art. The curators Mark Godfrey and Zoe Whitley also delved deep in the archives to showcase forgotten artists and went beyond what is fashionable.

The Encounter at the National Portrait Gallery: historical figures live in the moment – review 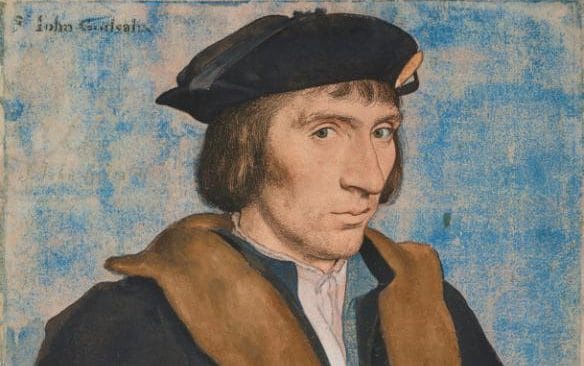 The Encounter is a new exhibition from the 12th of June until the 22nd of October, at the National Portrait Gallery presenting 48 Renaissance and Baroque Old Master drawings. Eight portraits are by Holbein, all on loan from the Royal Collection. They are studies for finished oil paintings with annotation on the sitter’s garments. These drawing show also Holbein talent for nuanced psychology in his portraits. Moreover, his work is characterised by a striking sense of immediacy, emanating the frisson of an encounter between the artist and the sitter.

Vivien Leigh's jewellery, clothes and costumes to go up for auction at Sotheby's

Actress Vivien Leigh personal belongings including her personal copy of Gone with the Wind, valued at £7000 as well as Leigh’s copy of the film script estimated at £3500 are going to be sold as part of an auction. The collection includes 250 pieces in total, with paintings, jewellery, couture, books and furniture. Highlights of the auction will include a gold ring from Laurence Olivier and the wig Vivien Leigh wore to play Blanche DuBois in A Streetcar named desire.