What to see at Art Basel

Art Basel is coming back this year, presenting 290 of the world's leading galleries showing the works of over 4,000 artists. Here are some of our 2018 highlights. 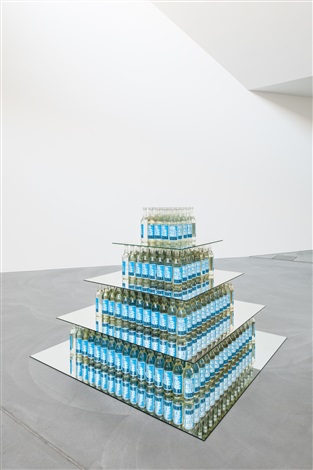 SUPERFLEX's installation Non Alcoholic Vodka (2006) highlights the dangers of commercialism and globalization. Through their artwork, the collective reflect the isolation of Russian immigrants in Estonia, resulting in poor education and drinking problems.

Basel based gallery von Bartha has exhibited modern and contemporary artists since 1970, supporting new generations of artists while following the evolution of their already established artists. 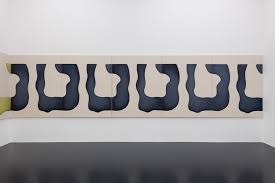 von Bartha will also be presenting a coinciding exhibition by Landon Metz at their gallery. Through the repeated composition of his painting, often going beyond the limits of the canvas, the artist gives a sense of movement and dynamism to his work.

The new film by Camille Henrot Saturday (2017) will be presented at this year's fair, as part of Basel Unlimited. The artist explores both a visual landscape of  images and constant text running underneath, creating an interesting contrast .

Kate MacGarry will be exhibiting in the Main Galleries section for the first time at Art Basel, featuring the works of Samson Kambalu, Goshka Macuga, Francis Upritchard, B. Wurtz.

The Third Line is a Dubai-based gallery representing contemporary Middle Eastern artists. Exhibiting in the Feature section of the fair, Third Line Gallery will show a selection of French Lebanese artist Fouad Elkoury’s photographs, looking at abandoned domestic spaces as a testimony to the tragic realities in Beirut and Palestine. 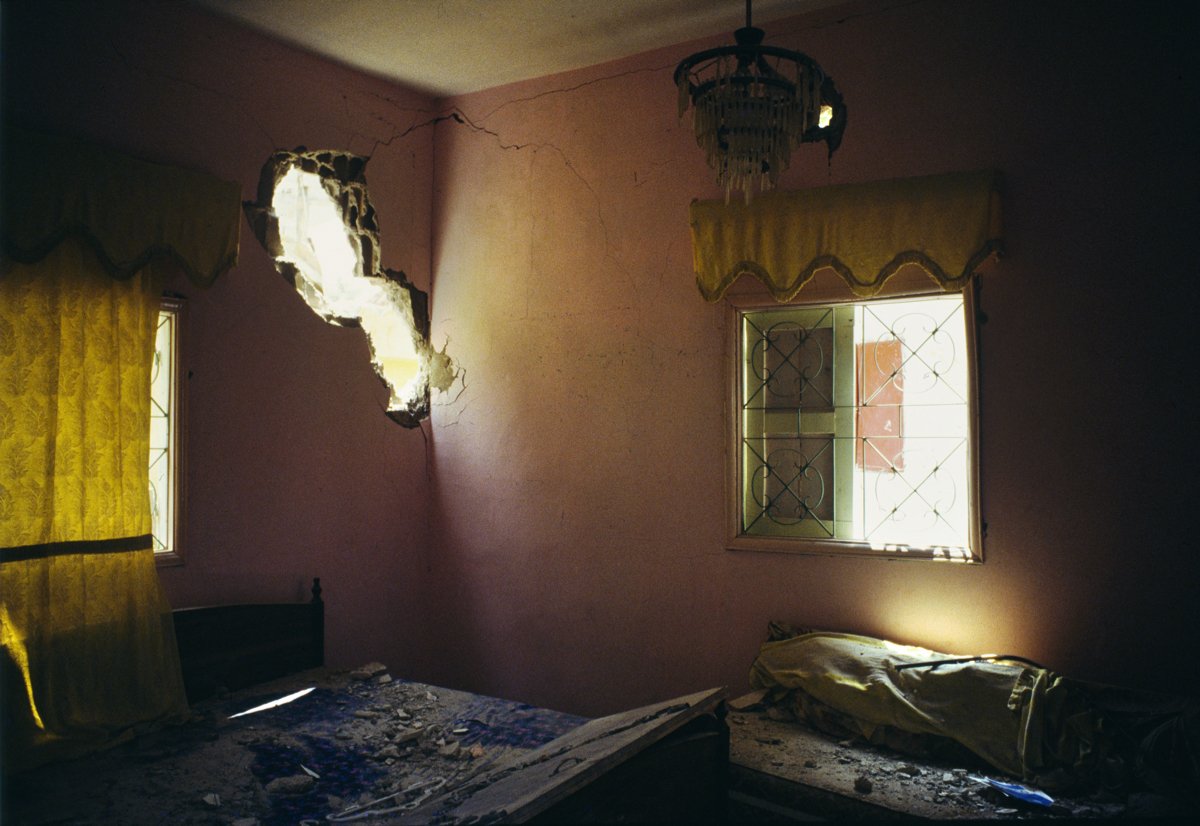 Reza Aramesh's installation work from the Leila Heller Gallery will also be featured as part of Art Basel Parcours, looking at issues of violence and voyeurism. 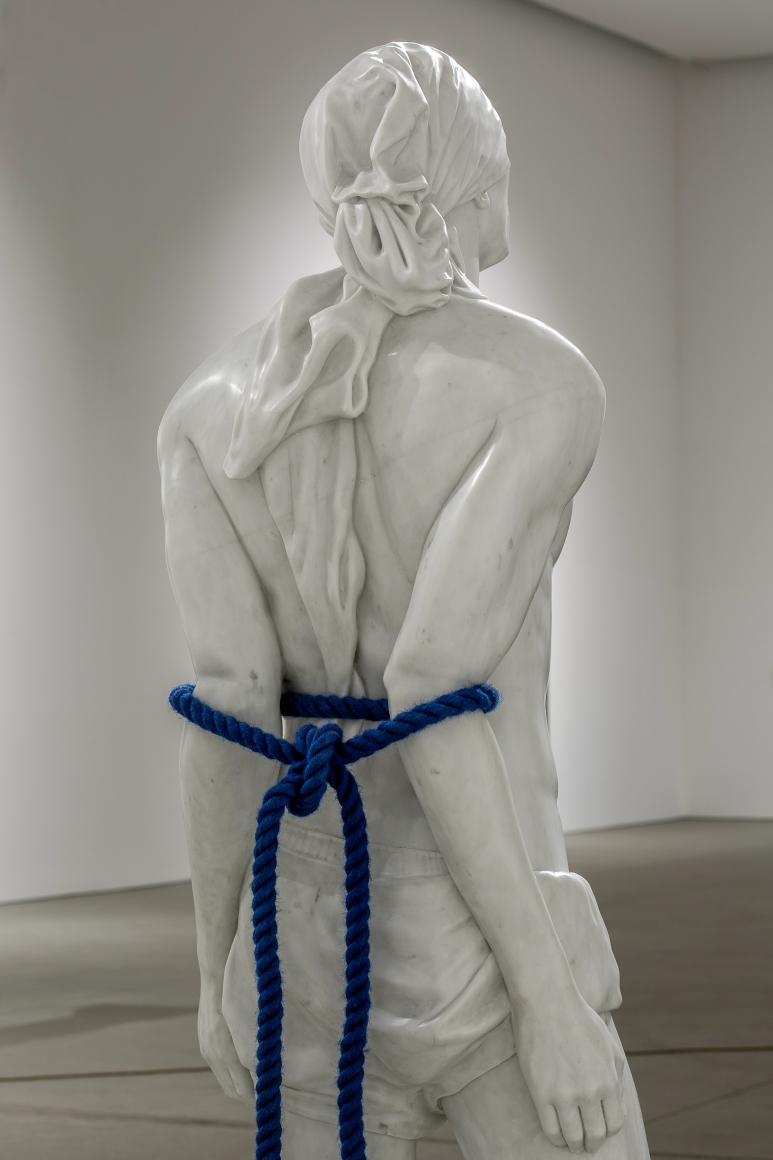 Reza Aramesh, Action 181, Site of the fall: Study of the Renaissance Gardens.

Other things to see in Basel this week end

Don't miss out on the fourth edition of Photo Basel, Switzerland's main art fair focused on the promotion of photography. This year, the fair presents 35 exhibitors from both emerging and established galleries across 12 different countries ranging from France to Colombia. The fair will run from 12 - 17 June 2018, correlating with Art Basel. The fair will also present the work of Alinka Echeverría, photographed in 2011, weeks before Sudan's Independence,  capturing external signs as a mode of becoming, reflecting the soul of the shifting nation. 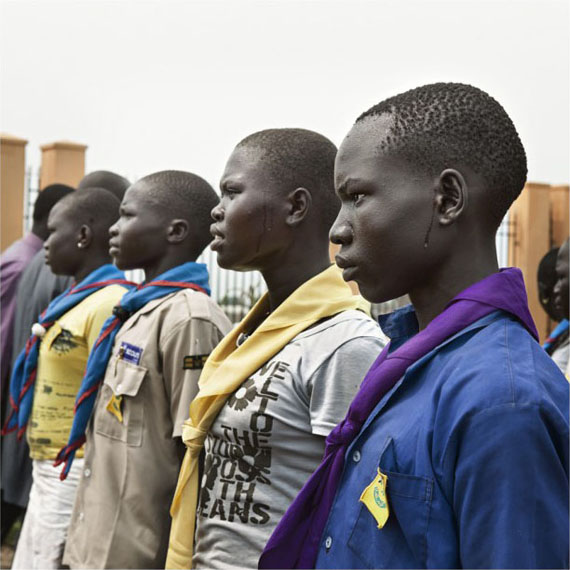 Some emerging artists will also be features, such as the poetic contemporary work of Jessica Backhaus, documenting the reality that lies between things, showing fragments and visions on the verge of becoming. Since 1996, LISTE is one of Basel's most important art fairs, focusing mainly on introducing young galleries and emerging artists. Each year the fair presents, around 80 galleries from more than 30 different countries. 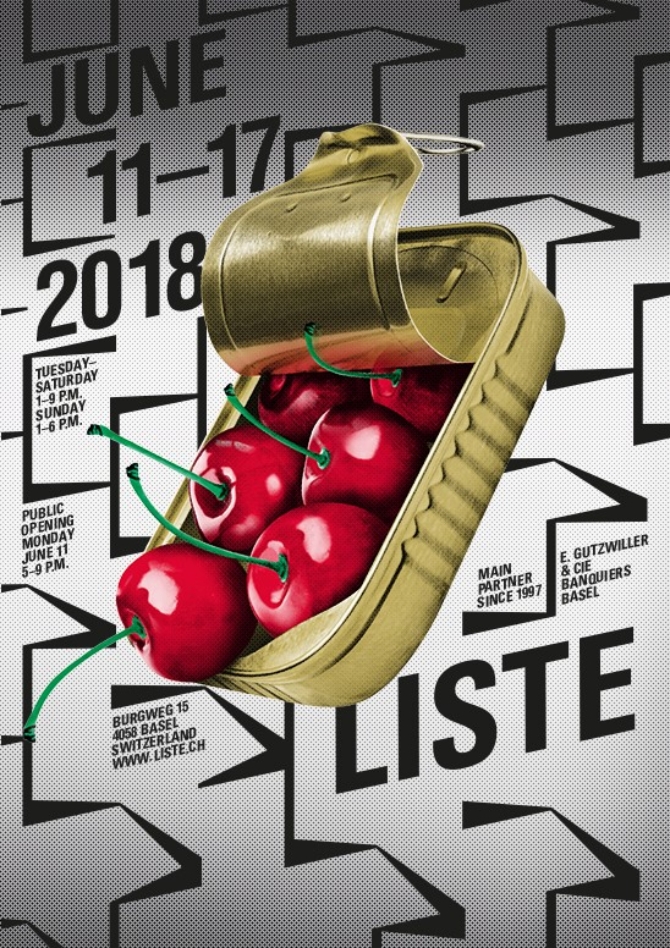 The fair is back this year from 11 June to 17 June 2018, introducing 16 new galleries never presented before.